open to all children

It was during Rohan’s final weeks, when he was in unbearable pain , that the Bloom family realized that there was no Children’s Hospice to administer the necessary palliative care that he so needed. They were terrified and felt lost and helpless.

After Rohan passed away, Rod Bloom, Rohan’s dad, founded the Rohan Bloom Foundation. It was his vision to keep Rohan’s memory alive and ensure that his courageous battle would not be in vain and that his journey and death would make a difference in the lives of other families dealing with this dreaded disease.

Rod made it his mission to open ROHAN HOUSE – the first Specialized Paediatric Palliative Care In-Patient Hospice in the Cape.

The Rohan Bloom Foundation is extremely grateful to have been donated a property situated at 20 Thornhill Road, Rondebosch, which will become the home of Rohan House. Plans are in the process of being finalized and once approved, we will break ground to build the much needed children’s hospice.

Rohan House  will provide a tranquil environment where children’s dignity is restored and where they  will receive the appropriate medical and palliative care. An important part of palliative care is the well-being of the entire family as a whole and we will also offer the entire family the emotional and psychological support which they desperately need.

The Hospice will be COHSASA accredited by the Council for Health Service Accreditation of Southern Africa and will comply with Hospice standards at all times and will be built in compliance with all necessary health regulations and standards.

Rohan House will be open to all children, no matter their background, race, religion – cancer does not discriminate and neither will we.

We are very excited to fulfil the vision of the Foundation – Watch this space for updates on plans and progress. 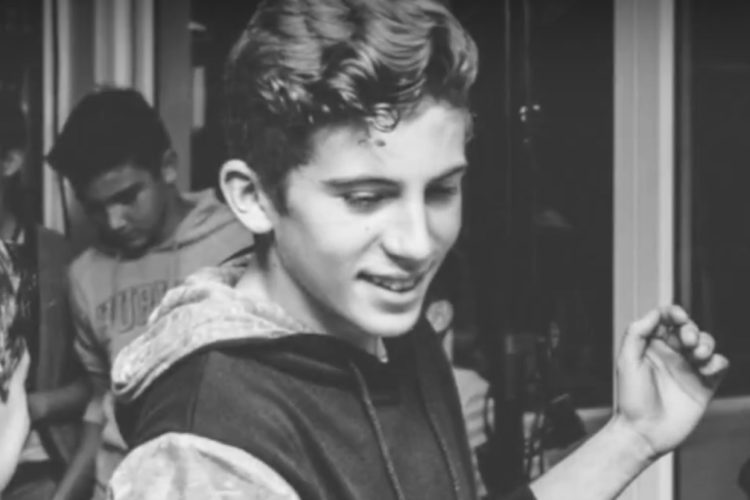 A recent report by UNICEF and the International Children's Palliative Care Network (ICPCN) estimated that there are currently 801 155 children in need of paediatric palliative care in South Africa and 304 441 of them in need of specialized palliative care.