Dylan was a quiet compassionate young man, always a source of incredible strength and support to all his friends. He was affectionately known as ‘The Legend’ and he was deep with a dry sense of humour and his friends could always go to him for advice on sensitive topics. Dylan was always surrounded by special friends and had an affection and loyalty that touched those of us who were privileged to know him. He was never judgmental and loved people for who they were. After matric, Dylan joined the Israel Defense Force. He was a strong character, who lived and was guided by his moral principles. He faced adversity and life’s challenges bravely.

Dean was a lively, enthusiastic kid with an immense aura of happiness. His friends cherished his sense of fun and his caring, loving and loyal nature coupled with his incredibly naughty personality and commitment to fixing injustice. He woke up happy, lived each day to the fullest and went to sleep exhausted. He was a leader and a Johannesburg Mini City Councillor in Grade 7.

As different as they were in personality, they were equally talented academically and on the sports field – whether it was swimming, soccer or cricket, our fondest memories of our boys are the happy times spent with their friends enjoying sport.

To honour their memories, their mother Belinda wanted to do something special to make a difference and celebrate her beautiful boys in a meaningful and happy way, with their friends.

One night, she had a dream about playing cricket in pyjamas and the dream became a reality.

The Walty Brothers’ Fun Day was established and has always been about having a day full of fun and sport without the competitiveness. No scores would be kept and participants would dress up, enjoy themselves without the stress about being the best player. Adults would join in and play with the kids, girls playing with boys, moms with daughters and the most important part was the laughter and fun had by all who took part. It was about families coming out and supporting each other – parents, siblings and grandparents.

Dylan and Dean’s friends are now in their twenties and still attend the day along with all grades from different schools.

Each year, they have supported a different charity and managed to make sizeable donations in honour of the boys. Sandton Action Sports has generously hosted the fun day every year and there is a buzz from start to finish, year after year.

In 2019, Jo-Ann Joffe told Belinda about the Rohan Bloom Foundation which she was following on Facebook and arranged for her to speak to Rod Bloom, Rohan’s dad. Belinda felt an instant connection with Rod. Rohan’s love of sport coupled with Rod’s enthusiasm to make a difference in other people’s lives cemented her decision to support the Rohan Bloom Foundation as the beneficiary of her fun day and donate towards building the first Specialized Paediatric Palliative Care Hospice in the Cape, to treat children suffering from life threatening illnesses and support their families.

The name of the fun day was changed to ‘Legends Day’ and honoured two more sporting heroes taken too soon – Coach Clint and Daniel Lopes.

Coach Clint was a sports coach at Crawford College in Benmore who tragically lost his life when a freak lightning storm hit and struck him on the cricket field.

Daniel Lopes was a talented cricket player from Rivonia Primary with a great career ahead of him. He was just 12 years old when he was tragically taken in a freak accident.

The 2019 Legends Day was an incredible day, where families and friends came together to honour their legends.

Laughter and tears for the newcomers, including Rohan’s supporters, with the commitment to make this an ongoing, annual event for the Rohan Bloom Foundation.

We are very grateful and privileged for Belinda’s kindness and generosity in trusting us with the new Legends’ Day. We look forward to many more years of fun sports days and success in memory of truly special souls. 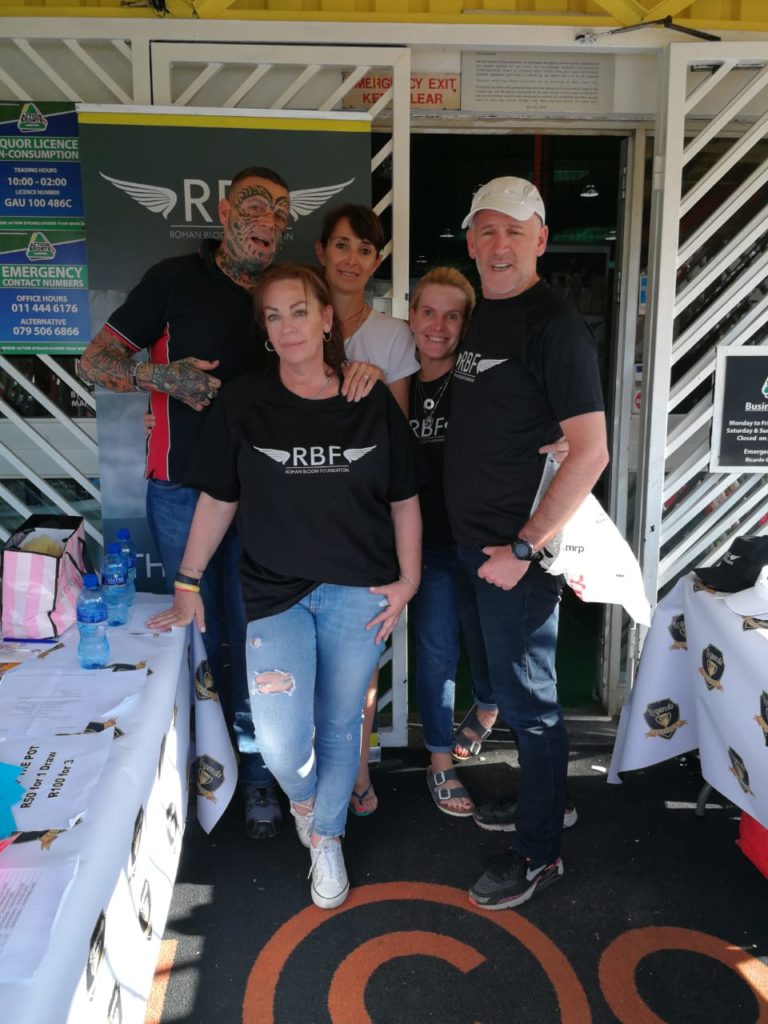 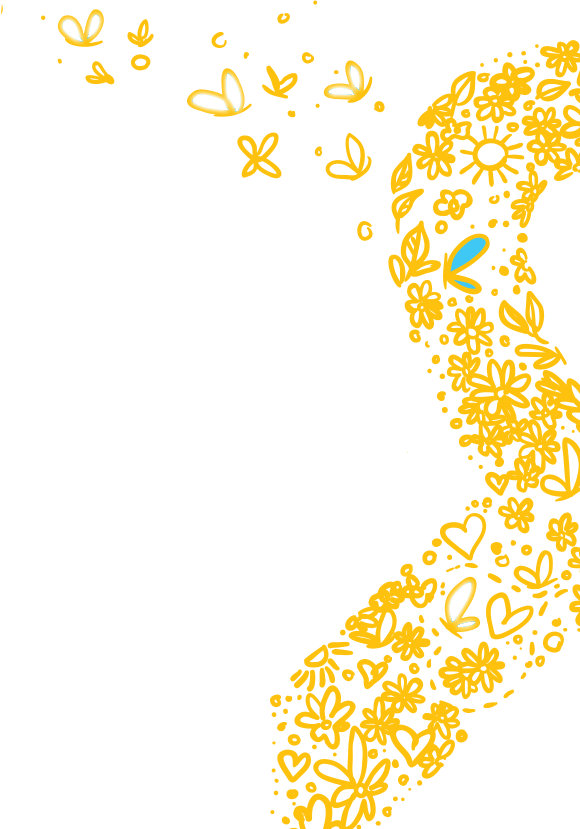